Zach Macklovitch partnered in Saintwoods in 2012 and helped transition the student-based event company into a creative agency specializing in musical and cultural based marketing, event management, and hospitality. Since he joined the company Saintwoods has opened 7 bars and restaurants, developed global campaigns for international brands and has released its proper line of clothing and lifestyle products sold around the world. 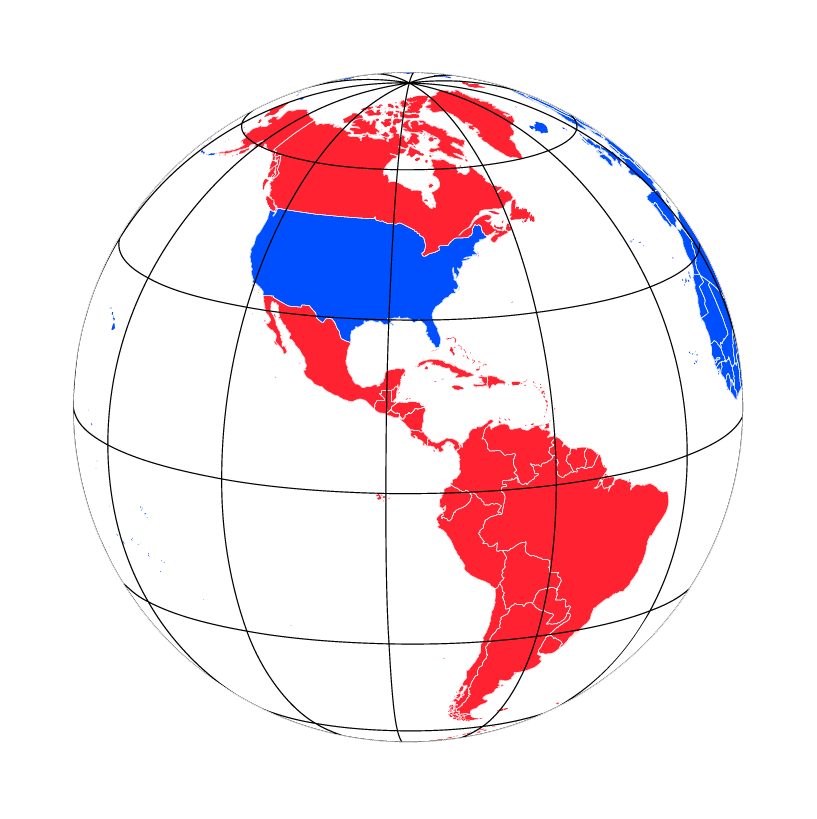 As a public servant, Zach was elected to the Vice-Presidency of the Saint-Laurent Merchant’s Association on which he’s sat for 7 years and in 2017 ran for office as the Plateau Borough Mayor where, although losing the election to a 3-time incumbent, garnered nearly 35% of the vote. As a writer and editorial producer Zach Macklovitch has worked for companies such as Vice, SSENSE, and Highsnobiety and regularly speaks at different conferences and educational institution.