Hey guys my name is Aday aka Ayo and I’m part of the TRAP OR DIE Collective as a DJ & Event-Manager.
TRAP OR DIE is a Germany based “Trap-only” party that started in Berlin in Oktober ’15 and now takes place in 7 different german city’s and was founded by my partner Greeny before Igor Botur and me joined him first as a support and later as partners.

The idea behind TRAP OR DIE was to create a party & a space for the Berlin trap-community & to honor and celebrate the “Trapgod” aka Guwup aka Gucci Mane. 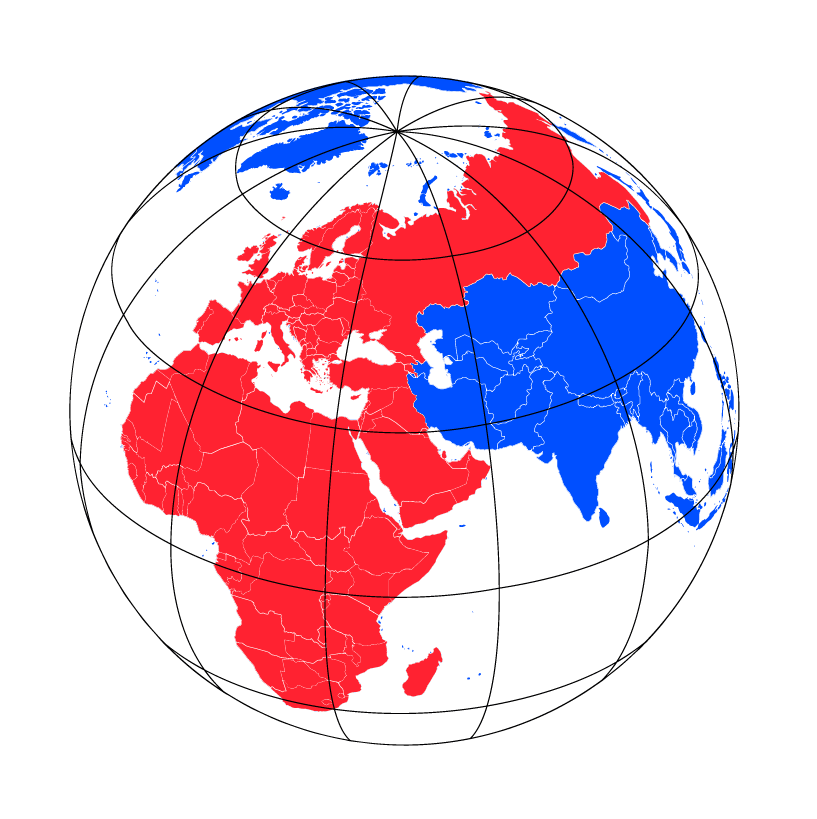 Even if trap was already a big deal in the US it wasn’t really popular in Germany. So we took it as a mission to bring trap music to German clubs & to create a whole other vibe for hip hop party’s where it wasn’t about how you dress or how you look or how much money you wanna spend in the club but just about the music and people who loved trap as much as we did.

WANT TO BE THE WINNER?